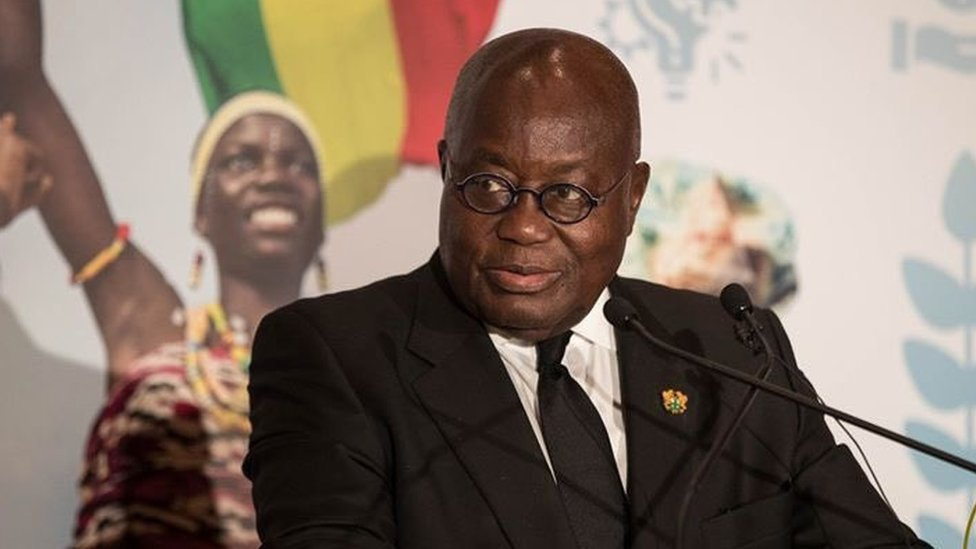 •President Akufo-Addo has nominated Samuel Pyne as Mayor of Kumasi

•Some assembly members are, however, threatening to reject the nomination

•They said that until a certain debt is paid, they won’t approve his nomination

The government has been challenged to clear some GH¢50million debt owed by Kumasi Metropolitan Assembly, else its nominee for the area will be rejected.

The threat is coming from assembly members in the Kumasi Metropolitan area who have indicated their readiness to reject the nomination of Samuel Pyne as Chief Executive Officer of KMA if the government does not settle the debt.

Citinewsroom.com quotes Stephen Ofori, the Presiding Member of the KMA as saying that he will lead his colleagues to reject Sam Pyne if the government does pay the debt.

He revealed that the assembly incurred the debt as a result of some projects undertaken during the era of President John Agyekum Kufuor.

“We have some debts that the government has to pay for us and it is not a debt that we are supposed to pay. It was under former President Kufour’s era that he tasked the assembly to take up those projects and promised to bail us on those projects but after he left power and NDC took over, they paid for Accra and Tema and left Kumasi. That debt has been on our neck over the years.

“So we are saying that if the government does not settle that debt for us, no individual will occupy that seat as Mayor.”

But Sam Pyne whose nomination was made official on Sunday, September 19, 2021, is urging the assembly members not to carry out their threat and exercise patience.

He believes that their posture is not the best way to address the issue that has engulfed the metropolis.

“I will appeal to them to rescind that thought or decision because if the government is unable to settle that debt as they are saying, then you will continue to reject nominees. It is not going to augur well in the development of the assembly. Is it going to augur well for the development of the city? So they need to take a second look at that decision.

“Once I started the process and knowing my capabilities, I knew I would be nominated for that appointment. Apart from being a professional teacher, I am so much knowledgeable in local governance. I have been an assembly member on three occasions- not as a government appointee but as an elected assembly member.

“When we started this assembly concept in 1989, I was part of it. I think I was the youngest at the time. I have always been a member of the executive committee at the local level. I always chair a committee. I also hold about two degrees in local governance, administration, and sustainable development and leadership.”

“So that knowledge puts me ahead. So I believe with the help of the populace of Kumasi, the traditional authorities, with all political parties and other stakeholders, we are going to restore the glory. Certain things are premium- sanitation, security, congestion within the central business district, indiscipline around and all that are things that I need to tackle with my team,” he said.

Asempa fie
November 29, 2021
Parliament can do with 140 MPs instead of the current 275 The Majority Leader wants the number of MPs capped...

Asempa fie
November 29, 2021
The Speaker of Parliament, Alban Bagbin has vowed that he will not "allow the government to obstruct or frustrate parliament...

Asempa fie
November 27, 2021
Gabby Asare Otchere-Darko is unhappy about the rejection of the 2022 budget He laments the impact of the rejection on...