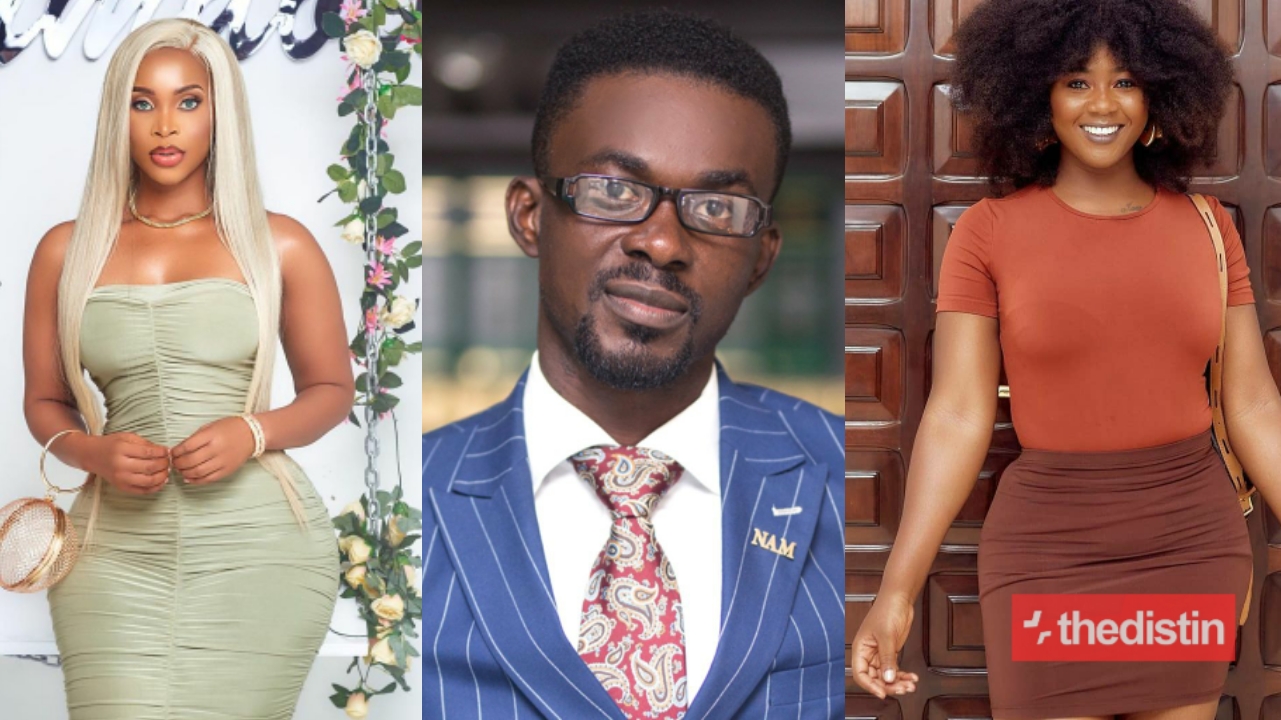 According to user, after the intimate encounter between Nana Appiah Mensah and Salma, the latter forced the former to set up a restaurant for her.

VIDEO: A Pastor came to pray for me at home but I slept with him instead – Lady Reveals

0
InNana Appiah Mensah “Eat” Salma And Benedicta Gafah Falaa; And Salma Forced Him To Open A Restaurant For Her – Snapchat User Alleges