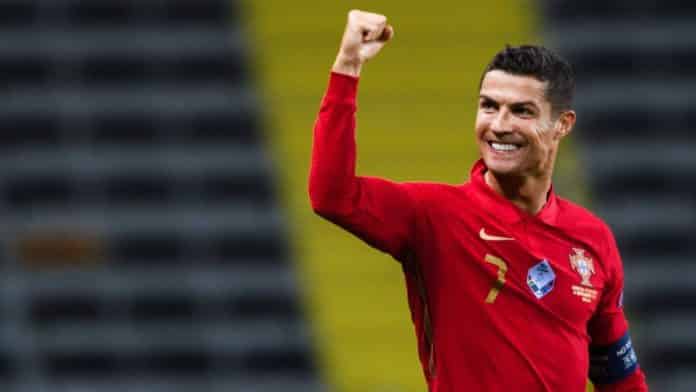 The new feat puts the 36-year-old record goalscorer a long way ahead of second-placed Dwayne ‘The Rock’ Johnson on 246m, with Ariana Grande third (244m) on the list.