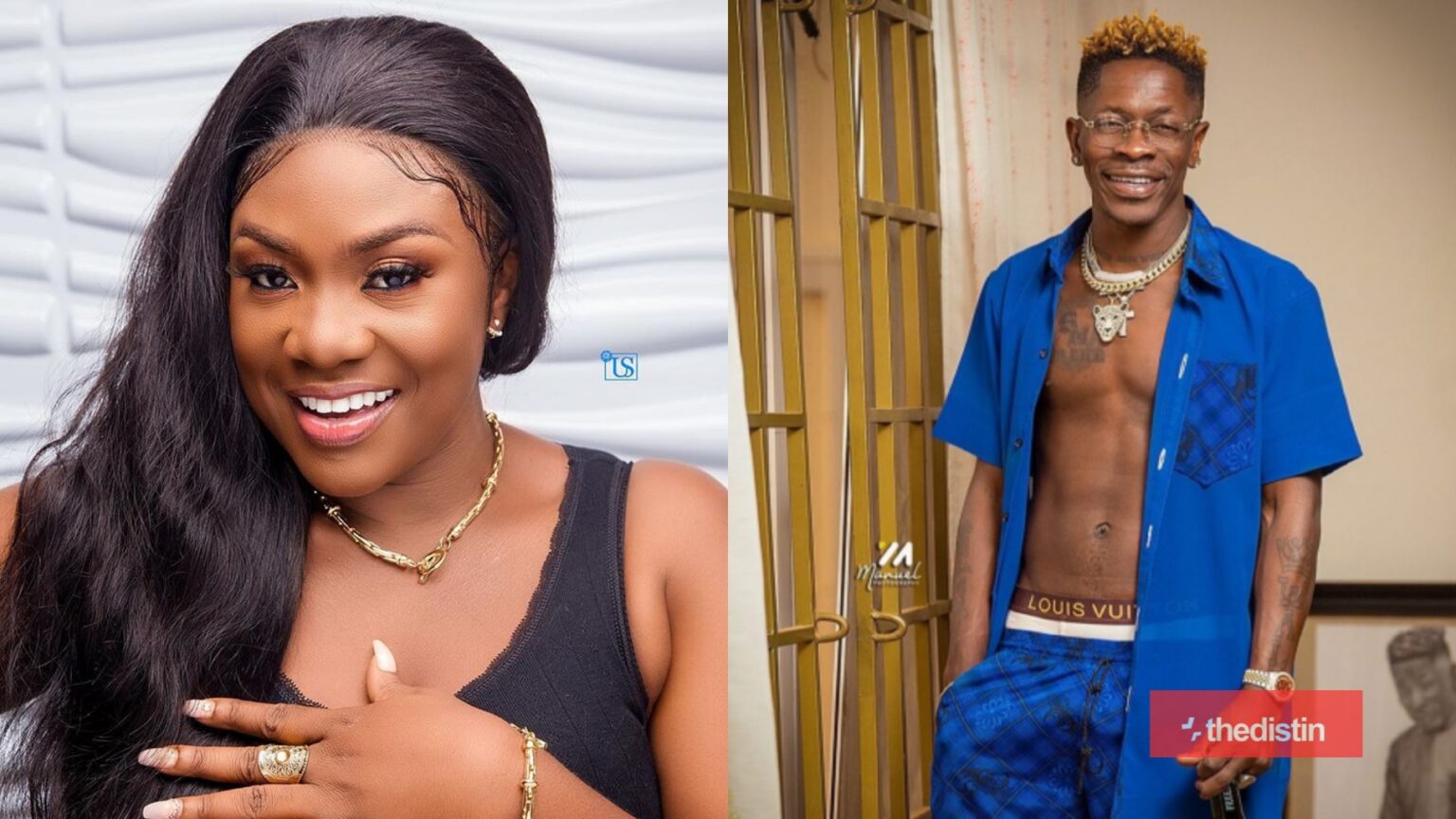 Magluv in a video has narrated the Genesis to Revelation of how Shatta Michy and Shatta Wale’s relationship ended on a sad note.

According to her, Shatta Wale heard of the rumor of NAM 1 and Shatta Michy’s relationship after Bulldog spoke to him about it.

Shatta Wale made the move to confront NAM1 and after dialogue, NAM 1 asked for Shatta’s forgiveness but also demanded that he mentioned his price for him to compensate him for taken away his baby mama.

This didn’t sound well with Shatta Wale so he decided not to pursue with the case but leave everything to God to handle the case.

However, NAM1 been uncomfortable and knows what Shatta Wale can do decided to sign him unto his label Zylofon in order to make things right.

Watch Video below from 10th minutes